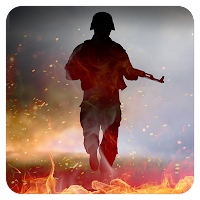 Equip yourself with advanced military weapons and lead your Pakistani army to glory. Chase the enemy bosses and show them the way to hell. Fight militants and terrorists in stunning 3D graphics.